As summer is right around the corner, I’ve had a clear out of my makeup drawer and have since put away all the hydrating products and replaced them with mattifying ones. Post clear out, I went on a mission to find the best mattifying primer and I’m glad to report that I have found the one! Milani Prime Shield

In fifth place we have one primer that I was very hopeful would end all my oily woes. It’s a drugstore primer readily available in all Duane Reade stores around the city.  The Milani prime shield mattifying and pore minimizer set my hopes all the up after one of the very recent additions to . It went on beautifully and reminded me of the Smashbox pore perfecting primer that claims to blur your pores lines, fix your edges etc. It however didn’t stay on as the day wore on and I found my nose at oil slick proportions by midday. Since it went on beautifully and left me matte til 12,  I give it a 7/10.

Next we have the ordinary high adherence silicone primer. This I was really excited about as you know in my review of the ordinary, I am OBSESSED with this brand. I liked it a lot and found it very nourishing without being overly greasy. However, it was  a tad too nourishing as my makeup moved around within a few hours. I have read rave reviews about this primer though, so perhaps it’s simply suitable with people who are more combination or dry.  I am yet to try it with the new foundations that were just released by the brand and I believe this primer will pair even more beautifully with that foundation. In the meantime, it gets a 7.5/10 for being really good, but ultimately too moisturizing.

This particular primer was once my holy grail primer. Rewind to 2012, to an 18 year old Sameera circa summer 2012  who’d just won $100 in a speech competition. Like any beauty junkie, I went straight to Sephora with that cheque!! It was during this trip that I bought my first ever makeup forever mat velvet plus foundation (which is still in HG status) and my first ever NARS blush in Exhibit A. I ran out of money after splurging on all these luxury staples and decided to check out the drugstore for some affordable primers. I picked up the black radiance complexion perfection shine control primer for a smooth $3.99 and went merrily on my way. It paired up gorgeously with my brand new foundation and blush and I was a happy bunny all summer long. I have since strayed to other primers like any normal person but have always had this primer on the back of my mind. I decided to give it another go post makeup clear out and was surprised when it wasn’t as mattifying as I’d remembered. It went on very similarly to the ordinary primer but wasn’t as long lasting or remotely mattifying as I remembered. I was a tad disappointed to say the least but I had to give it a mention as it was the OG mattifying primer. 8/10, for old times sake.

Make Up For Ever Mattifying Primer

Now if  you haven’t noticed, Make Up For Ever is a favorite of mine. From foundations, eye shadows, and setting sprays, this brand can do no wrong. Therefore it’s no surprise that their #1 primer would be a big favorite. MUFE came out with a groundbreaking (at the time) ten primers. They were all the rage a couple of years ago and I quickly snagged myself the standout of the launch which surprise surprise, was a mattifying primer! There has never ever in all my five years of wearing makeup,  a more mattifyng primer than the step 1 equalizer. Then why is this at the  #2 spot you might ask. Well the simple answer, in an effort to not sound like a brat,  is that it does the job too well. It sucks all the life out which you want it to but it also leaves a white cast making me look like one of the gargoyles from The hunchback of Notre Dame! It simply does too much and for that it gets 8/10. If you want a more gentle primer and aren’t concerned with oil production, try the pore refining version.

I’ll admit that MAC is a brand which I haven’t given any of my coins since that fateful day when I was WRONGLY shade matched to an NW45. Since then, I have slowly but surely worked my way back to the O.G makeup brand’s beautiful lip bars, tables, towers and have found some gems one of which I’m glad to say is my current holy grail matte primer. This had great reviews everywhere and when I tried it in store, I felt it absorb gently and softly, mattifying, without any ashy white dry cast left in sight. I immediately dropped the $23 at the till and took her home. I wasn’t disappointed at all the first time I tried it on my T zone as it left a smooth matte finish while I worked on my brows. It additionally lasted for a whole work day! 10/10 for this T zone magic potion. If you have combination skin and simply want a product that will hold at bay the middle east proportion of oil that shows up on your T zone, then I highly recommend this primer. It fells so comfortable on my skin and under my makeup and has been compatible with a whole slew of foundations!

What are some of your favorite primers?

Are there any on my list that never made the cut for you as well? 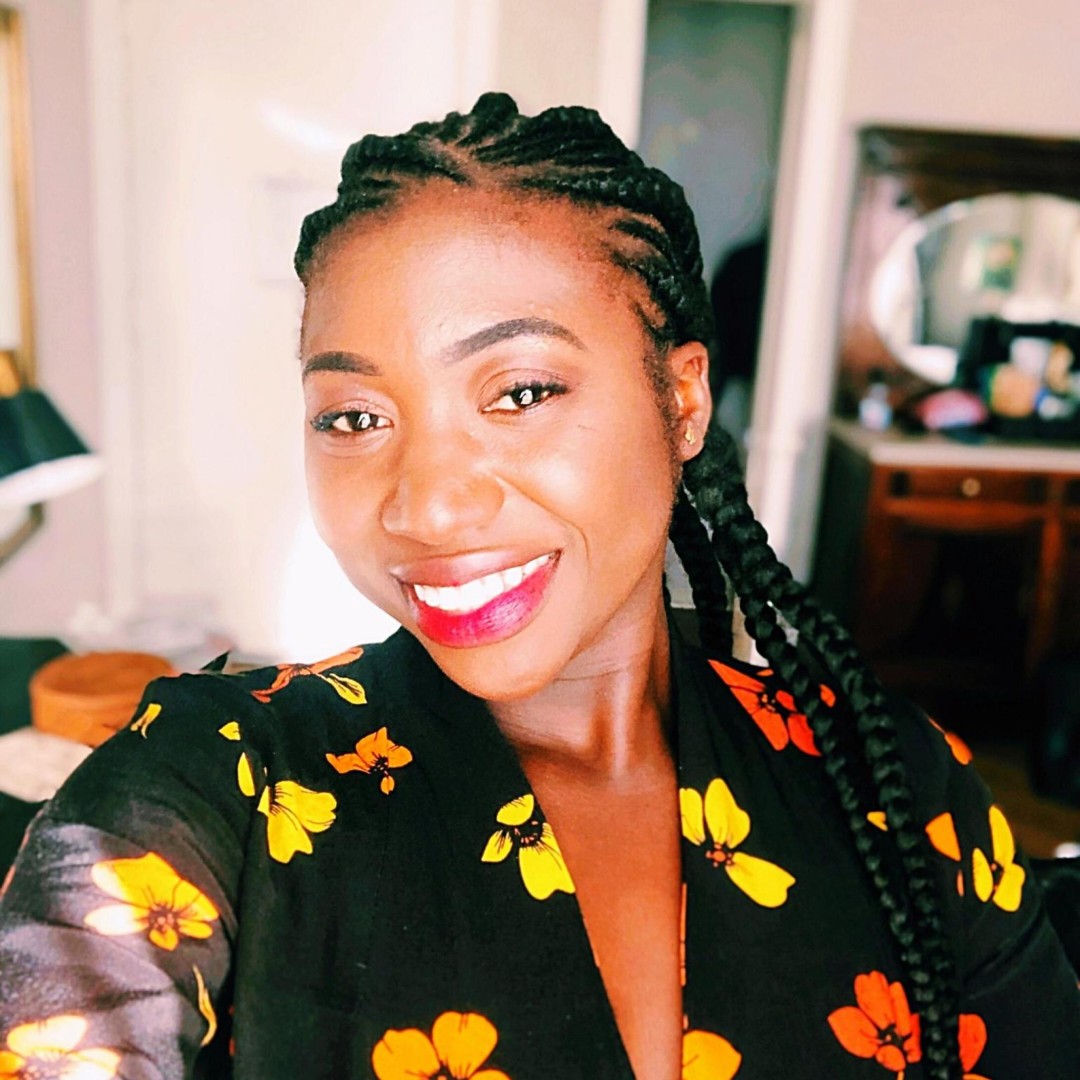